Subterranean Press is thrilled to continue Pierce Brown’s Red Rising Saga. Sam Burley has taken over the illustration reins for this installment. In addition to the full-color cover, he’ll be contributing four full-color interior plates.

Ten years ago, Darrow of Lykos dreamed peace would finally come after he led a successful revolution to overthrow the Golds. But old dreams have given way to a new reality for the man known as the Reaper and the Morning Star: constant war. As ArchImperator of the Republic, Darrow leads its forces in a seemingly endless battle.

Darrow still believes in the cause, so strongly he ignores the orders of the Senate to retake Mercury from the Ash Lord. But when he becomes a wanted man, he decides on one final mission. Will he make it out alive? The answer may rest in the fates of others that entwine with his story: a young Red refugee on the run; Cassius and his ward Lysander, the Sovereign’s heir in exile; and a grieving ex-soldier turned desperate thief. 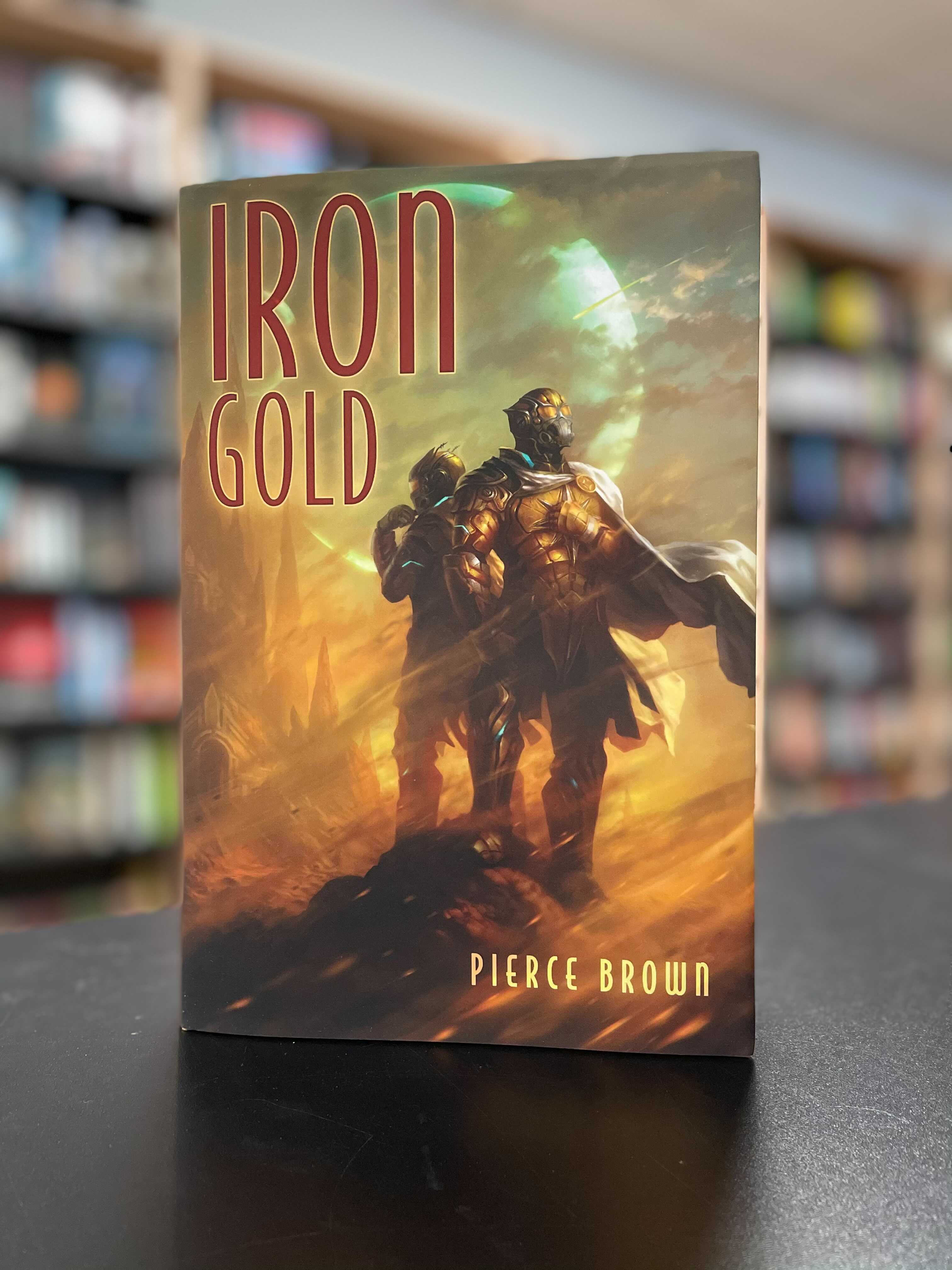