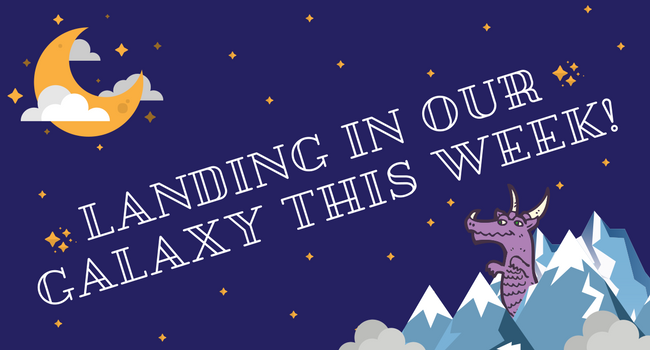 Head On: A Novel of the Near Future (Lock In #2) (Hardcover)

Hilketa is a frenetic and violent pastime where players attack each other with swords and hammers. The main goal of the game: obtain your opponent's head and carry it through the goalposts. With flesh and bone bodies, a sport like this would be impossible. But all the players are "threeps," robot-like bodies controlled by people with Haden's Syndrome, so anything goes. No one gets hurt, but the brutality is real and the crowds love it.Until a star athlete drops dead on the playing field.Is it an accident or murder? FBI Agents and Haden-related crime investigators, Chris Shane and Leslie Vann, are called in to uncover the truth--and in doing so travel to the darker side of the fast-growing sport of Hilketa, where fortunes are made or lost, and where players and owners do whatever it takes to win, on and off the field.

The Long Sunset (The Academy) (Hardcover)

The body of a young man has been found in the woods outside Newberg, dead from a close-range shotgun blast. The gun--his own--lies beside the body.

Certain things don't add up for Detective Tia Suarez. Where did the fat envelope of cash in his pocket come from? Who called the police to report the body, then disappeared before the cops arrived?

The trail leads Tia to an institution for juvenile incarceration and to the leader of a local mega-church, a political and economic powerhouse in the region. Newberg's mayor and the medical examiner keep trying to close the case.

But what if it isn't suicide? What if this young man's death is covering up something that will shake the town to its foundations?

Los Angeles Times bestselling author Neal Griffin burst onto the scene with Benefit of the Doubt, which introduced Tia Suarez, the only female--and Latina--cop on the police force in tiny Newberg, Wisconsin. Griffin's compelling suspense novels show that big-city crime regularly plagues small-town America--that Breaking Bad is the rule, not the exception.

The absurdly outrageous, sarcastically satiric, and always entertaining New York Times bestselling author Christopher Moore returns in finest madcap form with this zany noir set on the mean streets of post-World War II San Francisco, and featuring a diverse cast of characters, including a hapless bartender; his Chinese sidekick; a doll with sharp angles and dangerous curves; a tight-lipped Air Force general; a wisecracking waif; Petey, a black mamba; and many more.

It's not every afternoon that an enigmatic, comely blonde named Stilton (like the cheese) walks into the scruffy gin joint where Sammy "Two Toes" Tiffin tends bar. It's love at first sight, but before Sammy can make his move, an Air Force general named Remy arrives with some urgent business. 'Cause when you need something done, Sammy is the guy to go to; he's got the connections on the street.

Meanwhile, a suspicious flying object has been spotted up the Pacific coast in Washington State near Mount Rainer, followed by a mysterious plane crash in a distant patch of desert in New Mexico that goes by the name Roswell. But the real weirdness is happening on the streets of the City by the Bay.

When one of Sammy's schemes goes south and the Cheese mysteriously vanishes, Sammy is forced to contend with his own dark secrets--and more than a few strange goings on--if he wants to find his girl.

The Elizas: A Novel (Hardcover)

Age of War: Book Three of The Legends of the First Empire (Hardcover)

Season of Storms (The Witcher) (Hardcover)

The Librarians Vol. 1: In Search Of... Tpb (Paperback)