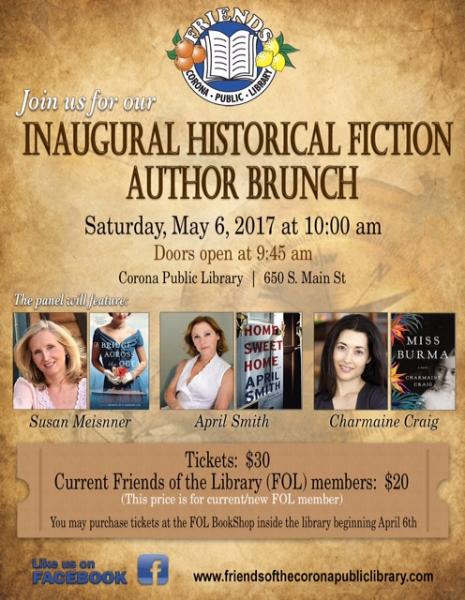 A Bridge Across the Ocean (Paperback)

February, 1946. World War Two is over, but the recovery from the most intimate of its horrors has only just begun for Annaliese Lange, a German ballerina desperate to escape her past, and Simone Deveraux, the wronged daughter of a French Resistance spy.
Now the two women are joining hundreds of other European war brides aboard the renowned RMS Queen Mary to cross the Atlantic and be reunited with their American husbands. Their new lives in the United States brightly beckon until their tightly-held secrets are laid bare in their shared stateroom. When the voyage ends at New York Harbor, only one of them will disembark...
Present day. Facing a crossroads in her own life, Brette Caslake visits the famously haunted Queen Mary at the request of an old friend. What she finds will set her on a course to solve a seventy-year-old tragedy that will draw her into the heartaches and triumphs of the courageous war brides--and will ultimately lead her to reconsider what she has to sacrifice to achieve her own deepest longings.

Against the backdrop of America's heartland, this stunning epic drama follows the Kusek family over fifty years, through relocation from metropolis to prairie, the panic of Communism and McCarthyism, a smear campaign, a dramatic trial, and, ultimately, murder. On Christmas Eve, 1985, Jo Kusek discovers her brother and his family have been savagely attacked. The wife has been killed, father and son barely alive. How did this happen? Cal, Jo's father, was a World War II pilot and an attorney. Betsy, Jo's mother, was a worker's advocate. In 1950, they escaped the political hysteria of New York City, and relocated to a close-knit town in South Dakota. Cal became a cattleman, Betsy a nurse. Jo and her younger brother, Lance, were inseparable. A seat in the State Assembly became available and Cal jumped at the chance to serve the community that had taken them in. Life was full and rewarding. Things change when Cal runs for US Senate. His campaign threatens the local triumvirate of power that will do anything to stop him. The FBI investigates Betsy, and a youthful dalliance with the Communist Party surfaces to haunt the Kuseks and divide the town. Driven by fear and hate, the Kuseks' neighbors condemn them as enemies and spies. Their American Dream falls apart overnight and becomes an agonizing nightmare. And although they are vindicated in a successful libel lawsuit, the story doesn't end there: years later, Lance Kusek, his wife and son, are violently assaulted, and the mystery then unfolds as to who could have committed this coldblooded act. Is it the result of the events decades earlier? As her loved ones hover between life and death, Jo Kusek becomes our witness to one of the most brutal periods in American history.

Set against the vibrant backdrop of Burma from the 1940s to the 1960s, Miss Burma is a powerful and epic novel that follows one prominent Burmese family struggling to find love, justice, and meaning during a time of war and political repression.