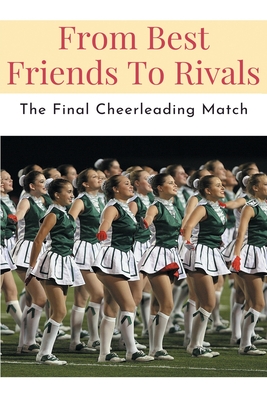 This book is about a girl named Collen. Collen and her friend Meredith were gonna be co captains for there cheer squad at their school. But when they were practicing, Meredith told Collen that she was moving to Fenton. Collen was sad, that Meredith and Collen wouldn't be able to be co captains together. When Collen went to the gym she saw Meredith's new squad practicing. Then she noticed the the routine that they made together. Collen was surprised because the two girls had promised not to leak the cheerleading routine.

What happens next? Will they agree and start on a new cheerleading routine? Or will one of the two break the promise? Let's discover