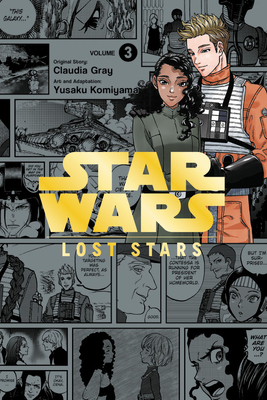 This is book number 3 in the Star Wars Lost Stars (manga) series.