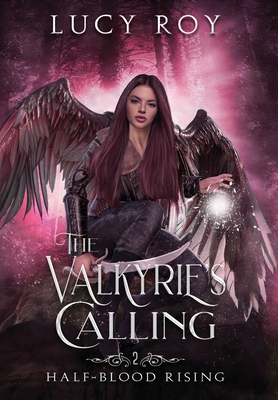 The conquest of Lindoroth seems all-but settled. The monarchs have fled the capital, the usurpers have taken over the thrones, and two foreign armies have descended on the five realms.

Lindoroth's fate has fallen at the feet of a king and queen in exile and a spy for the Lindorothian crown. While Freya and Aerelius hunt for allies in places they least expect to find them, Lea Calliwell takes matters into her own hands by infiltrating the lives of the people who murdered her family and stole her kingdom.

Thrust into peril at opposite ends of the world, Freya and Lea must do whatever it takes to save their people, even if it means making the greatest sacrifice of all.