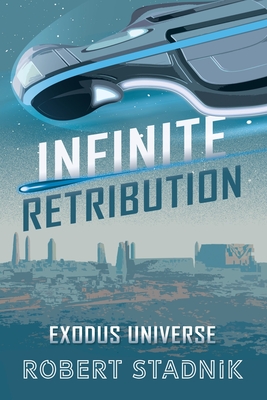 A COMPANION VOLUME TO THE EXODUS SERIES

After nearly a century of oppression, the human race can finally explore the stars. Now part of a newly-formed alien alliance, the military commemorates this new age by building their first generation of starships to explore the unknown.

When the crew of the INFINITY embarks on the starship's maiden voyage, they're primed for a mission of exploration and discovery-not confrontation. But when an unimaginable threat derails their plans, they're forced to rethink everything they believe to be true . . . and question where their loyalties lie. With time running out, they must make a life-and-death decision: surrender to their basest instincts, or face an even greater danger that threatens them from within.