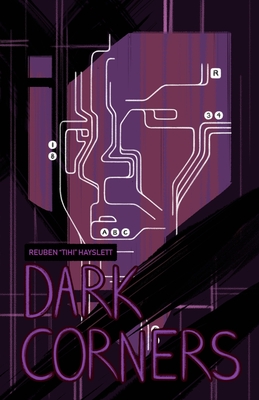 "It's pleasing to see such a diverse array characters be so presented in such a normal way. Each individual is not presented as a token, but rather just another human being who has some real life issues that are often rendered invisible." -- Wagatwe Wanjuki, feminist writer and activist

"The stories in this collection, written before and during the 2016 election, function as a kind of lodestar. They are not explicitly political, but politics hover unmistakeably in and through all of them. They are not realist, but realism pervades even their most magical elements. This is their abiding strength." -- Assam Ahmad, editor