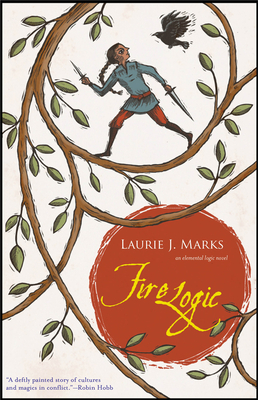 The martial Sainnites have occupied Shaftal for fifteen years. Every year the cost of resistance rises. Emil, an officer and scholar; Zanja, a diplomat and last survivor of her people; and Karis, a metalsmith, half-blood giant, and an addict, can only watch as their country falls into lawlessness and famine. Together, perhaps they can change the course of history.