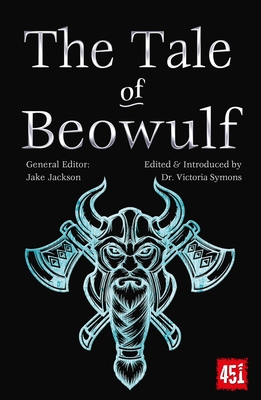 Beowulf is an epic poem probably written in the 900s CE. It tells of events 600 years before in vivid detail, where the hero Beowulf is entreated to help a king defend his halls against the monster Grendel. The poem was written in old English, about a hero of the Goths (the early Swedish people) who came to help the King of the Danes. Its vivid accounts bear some historical evidence, and served to influence heroic literature of Europe and the modern era.

Jake Jackson has written, edited and contributed to over 20 books on mythology and folklore. Related works include studies of Babylonian creation myths, the philosophy of time and William Blake's use of mythology in his visionary literature.