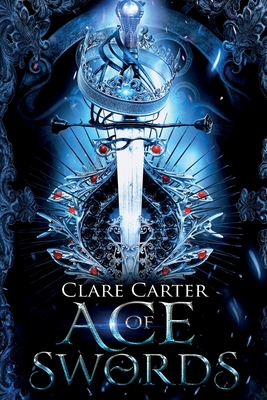 The War between vampires and angels has been long and arduous. Logan's father was taken by a vampire when she was a child, and her brother has long since been separated from her by the foster system. She's spent her entire life in fear of vampires, researching everything she can about them in an attempt to someday find her father. When she meets a mute boy named Cade, who is searching for the vampire's base. She knows this is the opportunity she's been looking for. Cade isn't a normal boy, though--he's an Izel-- a half-vampire, half-angel hybrid whose species was completely eradicated four years ago. As they travel together, Logan has to reconcile with the fact that despite him having vampire blood, she starts to truly care about him. In a war-torn 1990s, Logan and Cade search for the vampire's base as the past and present intertwine to show how the war has affected their world.