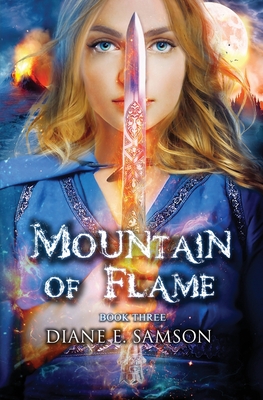 Third in the Gems of Fire series

Reeling from Jack becoming king of Oclen, Princess Anna returns home as Sunderland's Defender. Earning her title was a hard-fought honor, but Anna can't escape the guilt of leaving Jack alone in that cursed, starving place.

When Jack comes to Sunderland seeking aid from Anna's father, she must decide whether to return with him and help defeat the curse plaguing the cold northern land. If she remains Sunderland's Defender, she knows her heart would never forgive her for abandoning Jack to rebuild a crushed kingdom.

Can Anna leave what she loves to become queen of a people suspicious of her and the gems? Joining Jack would mean battling an evil greater than anything she's ever faced, for the curse's roots grow deep. But if she doesn't, Oclen will likely fall and Anna will lose Jack forever.