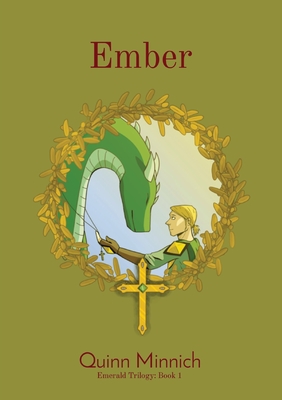 For centuries, the great Kingdom of Highland has governed the land of Tarenthia with legendary wisdom and fairness. Now, according to tradition, Peace and Ember must follow in the footsteps of their predecessors, take up the mantle of a Dragon Rider pair, and roam among the peoples they will someday rule. For ten years they will act as peacekeepers and mediators to better understand their subjects and learn all of the duties that will come with being King.

But unlike in the days of their forefathers, a new and terrible foe has been plotting the destruction of Highland. Without warning, Peace and Ember soon find themselves pitted against a hidden enemy whose cunning and ruthlessness run far deeper than they could imagine. Caught up in a web of schemes and treacheries designed to tear them apart, will the pair be able to pull through and save their homeland? Or will the legacy of the Dragon Rider die with them?