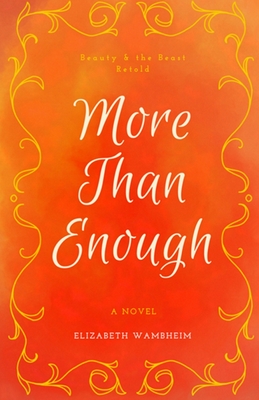 Most believe the vanished Prince Fier to be dead, but some say they can see him as he skulks, more beast than man, past the darkened windows of his abandoned country manor.

Petra, the manor's gardener, is interested more in trees and flowers than rumors. In his three years as the building's sole caretaker, he has not once encountered the missing prince. Surely Fier is dead and gone.

But Fier isn't dead, and neither is he a monster. He's trapped in the gilded cage of his country home, alone and afraid.

There is a beast, but it's not Fier.