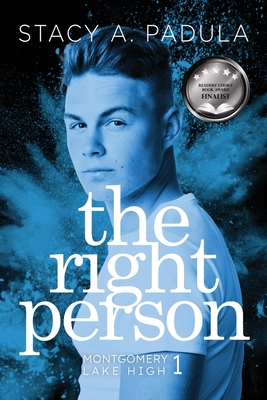 Growing up in the shadow of two NFL-destined cousins, Chris Dunkin has high hopes for his own future in football. However, a drug addiction threatens to destroy everything he has worked hard to attain. When Chris meets Courtney Angeletti-the mayor's straightedge Christian daughter-he believes she could be the source of inspiration he needs to overcome his destructive lifestyle.Courtney, however, has other ideas. The desire to rebel has been tugging on Courtney's heartstrings for some time, and Chris's "bad-boy" reputation draws her to him like a moth to a flame. After all, he is a central part of the most popular clique in her high school. Will Chris pull Courtney away from her faith or will Courtney inspire him to overcome his rebellious lifestyle?