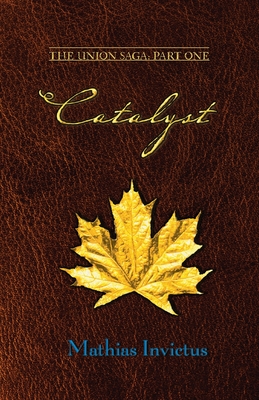 Morgan James appeared to be just another kid starting his Senior year. From a distance, he was much like any other boy his age; busy with work and track practice. Perhaps a bit of a loner, and cursed with parents who were truly awful; but that was hardly a rarity these days. Yet, unbeknown to Morgan, or anyone else around him, he was very much unique.

This critical fact was appreciated by only one, but he was not from our world. The wise Dyer, Alevi, knew Morgan carried a fate of staggering gravity. This simple boy from the mountains of Colorado shouldered nothing less than the survival all peace-loving beings from two worlds.

Given this destiny, it will then come as no surprise, that the epic tale of Morgan James began with the arrival of a girl. Not just any girl... rather THE girl. That one true match who sparks a thermonuclear catalyst of heart, who redefines one's soul so completely as to make possible deeds of extraordinary greatness.

Andalynn's arrival was more than fortuitous, as it preceded Morgan's first glimpse of the monumental fate that lay ahead.... the Union was upon them, and with it, the ending of their world.