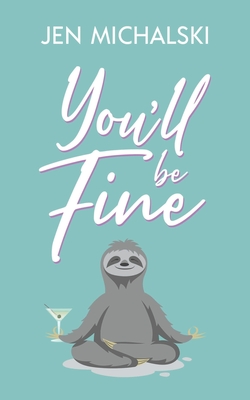 After her mother dies of an accidental overdose, Alex takes leave from her job as a writer for a Washington, DC, lifestyle magazine to return home to Maryland's Eastern Shore. There, she joins her brother Owen, a study in failure-to-launch, in sorting out their mother's whimsical and often self-destructive life.

Alex has proposed to her editor that while she is home she profile Juliette Sprigg, her former high school fling, owner of a wildly popular local restaurant, and celebrity chef in the making.

While working on the story and trying for a second chance with Juliette, Alex meets Carolyn Massey, editor of the town newspaper, and wonders if there's more to life than reheating leftovers.

Enter Alex and Owen's Aunt Johanna, who arrives from Seattle to help with arrangements. When Johanna reveals a family secret, Alex may have to accept her family for who they are rather than who she hoped they would be. And just maybe apply the same philosophy to her heart and herself.