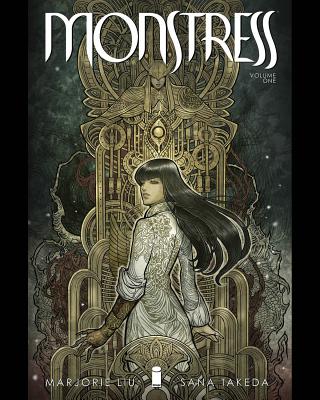 Illustrated in a beautiful, insanely detailed art deco and steampunk art style and filled with 99% badass female characters and villains (really, there are maybe 4 male characters with speaking roles), Monstress is truly phenomenal and highly deserving of its multiple Eisner awards. It’s violent, twisted, and dark, all while tackling wider themes of feminism, oppression, genocide, and racism – not for the faint of heart or stomach.