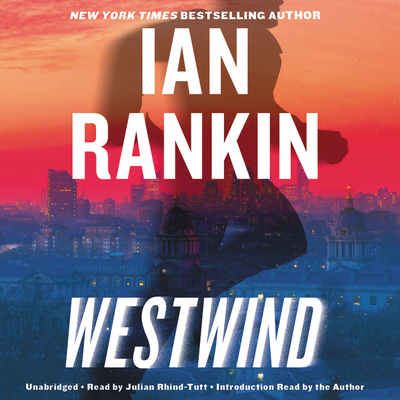 For the first time in the US, this timeless cat-and-mouse classic from the Edgar Award-winning "genius" examines political tensions in an era of espionage (Lee Child, bestselling author of the Jack Reacher series).

In Europe, the Americans are pulling out their troops in a tide of isolationism. Britain, torn between loyalties to America and the continent, is caught in the middle. Across the pond, a space shuttle crashes on landing, killing all but one of the crew on board: A British citizen named Mike Dreyfuss, who will become vilified by the US press and protesters.

Halfway across the world, at English ground control headquarters, Martin Hepton watches with dismay as they lose contact with the most advanced satellite in Europe. When a colleague who suspects something strange disappears, Hepton realizes there is much more at stake than anyone knows -- and many more people on his trail than he can possibly evade . . .

"Rankin fans . . . will welcome this reprinting of a state-of-the-art, high-tech international thriller from 1990. . . . A fast-paced blast from the past . . . and (who knows?) maybe the immediate future as well."
—Kirkus Reviews

Praise for In a House of Lies—-

"There's no one like Ian Rankin for bringing us right into the world of detectives."
—Tana French