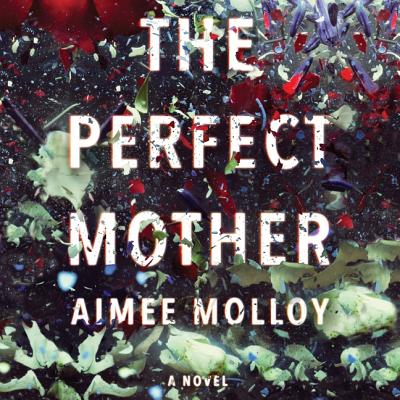 A night out. A few hours of fun. That's all it was meant to be.

They call themselves the May Mothers--a group of new moms whose babies were born in the same month. Twice a week, they get together in Brooklyn's Prospect Park for some much-needed adult time.

Thirteen days. An unexpected twist. The Perfect Mother is a true page turner. --B.A. Paris, author of Behind Closed Doors