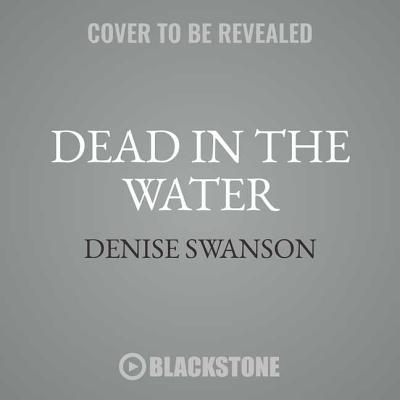 This is book number 1 in the Welcome Back to Scumble River series.

The first book in a brand-new series featuring New York Times bestselling author Denise Swanson's beloved Scumble River setting and characters, Dead in the Water is a gripping mystery that won't let you go until you've turned the last page.

A twister, a kidnapping, and a murder-oh my Scumble River may never be the same.

For school psychologist Skye Denison, there's certainly no place like home. When a violent tornado devastates her small hometown of Scumble River, she can't see how the community will ever recover-especially since town councilman Zeke Lyons appears to have perished in the twister.

But things get even worse for Skye when her police chief husband, Wally, disappears in the midst of investigating Zeke's death, and evidence arises pointing to foul play. Did Zeke really die in the storm, or was he murdered? And could Wally be next on the criminal's hit list?