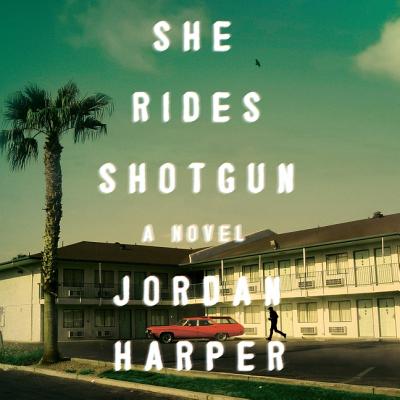 A propulsive, gritty novel about a girl marked for death who must fight and steal to stay alive, learning from the most frightening man she knows--her father

Nate made dangerous enemies in prison--a gang called Aryan Steel has put out a bounty on his head, counting on its members on the outside to finish him off. They've already murdered his ex-wife, Polly's mother. And Polly is their next target.

Nate and Polly's lives soon become a series of narrow misses, of evading the bad guys and the police, of sleepless nights in motels. Out on the lam, Polly is forced to grow up early: with barely any time to mourn her mother, she must learn how to take a punch and pull off a drug-house heist. She finds herself transforming from a shy little girl into a true fighter. Nate, in turn, learns what it's like to love fiercely and unconditionally--a love he's never quite felt before. But can their powerful bond transcend the dangerous existence he's carved out for them? Will they ever be able to live an honest life, free of fear?