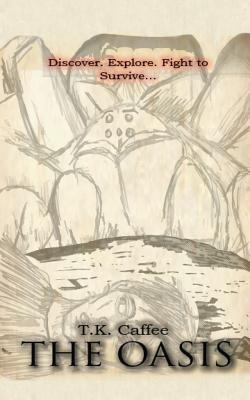 Not Everything Went Extinct...

When Cryptozoologist Doctor Theodore Samuels and his assistant Max Slade discover the carcass of Desmodus Draculae-A supposedly extinct bat species, deep in the heart of the Amazon rainforest, the world of Cryptozoology and Paleontology is shaken.

Once the bat is put on display in an Ohio museum, Dr. Samuels is approached by Paleontologist Ivan Melville; who has an interesting proposition. Now, armed with a film crew and some unexpected guests, including Theodore's daughter Jenna, his son Adrian and the mysterious bat expert Doctor Azrael Winters, the team heads back to the Amazon.

But as the team ventures deeper and deeper into the uncharted rainforest, they soon learn that the bats aren't the only creatures which survived extinction. Now the hunt for science has become a fight for survival when these humans enter the prehistoric oasis.