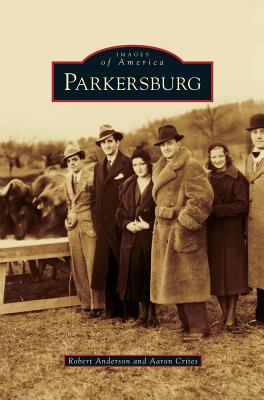 The history of Parkersburg is, essentially, the history of the United States. Founded shortly after America's independence, Parkersburg grew from a small river town in what was once wilderness to a thriving industrial city to one that is currently redefining itself. Industrial giants, such as Camden and Cabot, made Parkersburg a leader in the oil and gas industry by the early 20th century. The maturing city boasted numerous factories, luxury hotels, upscale stores, and several ornate theaters while also serving as a rail hub. Parkersburg also took pride in education, with architecturally stunning primary and secondary schools and the building of a branch campus of West Virginia University. High school sports contributed to the city's reputation, with a lengthy list of statewide championships won by local schools.