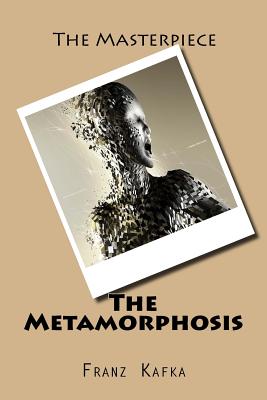 With this startling, bizarre, yet surprisingly funny first opening, Kafka begins his masterpiece, The Metamorphosis. It is the story of a young man who, transformed overnight into a giant beetle-like insect, becomes an object of disgrace to his family, an outsider in his own home, a quintessentially alienated man. A harrowing -- though absurdly comic -- meditation on human feelings of inadequacy, guilt, and isolation, The Metamorphosis has taken its place as one of the most widely read and influential works of twentieth-century fiction.

Franz Kafka (1883 - 1924) was a German writer, regarded by critics as one of the most influential authors of the 20th century. Most of his influencial works, such as The Metamorphosis, The Trial, and The Castle, are filled with the themes and archetypes of alienation, physical and psychological brutality, parent-child conflict, characters on a terrifying quest, labyrinths of bureaucracy, and mystical transformations.