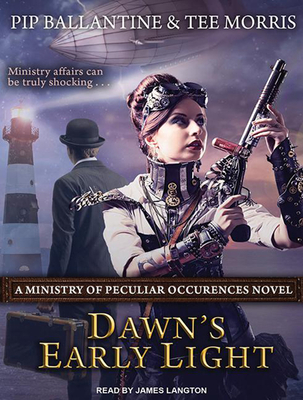 By Pip Ballantine, Tee Morris, James Langton (Narrated by)
Unavailable to Order
Out of Print