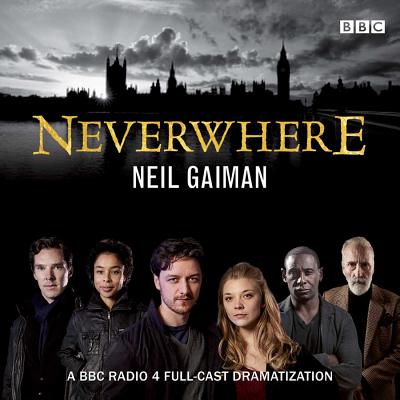 By Neil Gaiman, Bbc Radio, James McAvoy (Read by)
Unavailable to Order
Out of Print