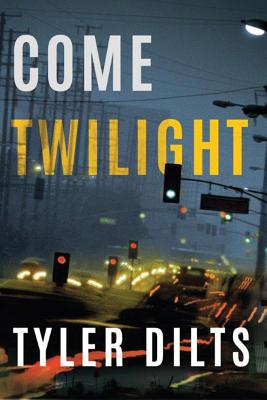 This is book number 4 in the Long Beach Homicide Novels series.

For the first time in years, things are going well for Long Beach homicide detective Danny Beckett. He's closing cases with his partner, Jennifer Tanaka, and keeping a spare suit at the condo of his girlfriend, Julia Rice. But Danny's peace is shattered when he's called to investigate an apparent suicide one that quickly reveals itself to be murder.

Just as Danny begins to investigate, a bomb detonates in his car while it's parked in a mechanic's lot, sidelining him from both the murder case and the hunt for his own assassin. Placed in protective custody at the home of his partner, the headstrong investigator must resist the temptation to break protocol and find the willpower to stop his own self-destructive behavior before it threatens his two most important relationships. But what happens when Danny must choose between following the rules and saving a life?