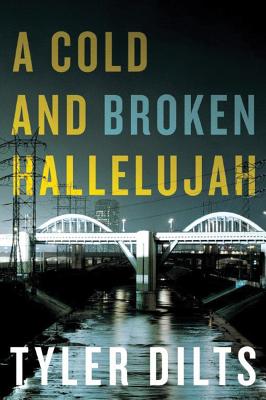 This is book number 3 in the Long Beach Homicide series.

On a sweltering September night, Long Beach Homicide Detective Danny Beckett is called to a grisly crime scene at the mouth of the Los Angeles River. A defenseless homeless man has been burned to death by three teenagers with gang ties. The suspects are already in custody, and the evidence is overwhelming--but when one suspect's brother is targeted for murder, Danny starts to think there may be more to this seemingly clear-cut case. Obsessed with discovering the true identity of the victim, a gentle vagrant who may have been hiding a tortured past, Danny and his team start to uncover a high-reaching conspiracy that puts them all at risk--and threatens to open new wounds that could cut even deeper than Danny's old ones.