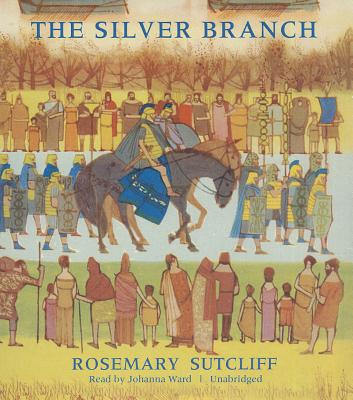 This is book number 2 in the Roman Britain Trilogy series.

In The Eagle of the Ninth, Marcus Flavius Aquila ventured into the wilds of Caledonia to retrieve the lost Eagle of his father's dishonored Ninth Legion. In this new story of Roman Britain, the mutilated standard is found again by Flavius, a descendant of Marcus, and his cousin Justin, a young surgeon in the Roman army. It is found at a time when conflicting loyalties, violence, and intrigue are undermining Roman rule in Britain. Justin and Flavius are accidentally caught up in this power struggle when they discover a plot to overthrow the emperor. A series of adventures carries them across England and down again to the South, where they become secret agents of Rome. But when the time comes for open revolt, they are ready with a band of loyalists to carry the Eagle of the Ninth into the thick of battle to win new honor for the Eagle and for Rome.