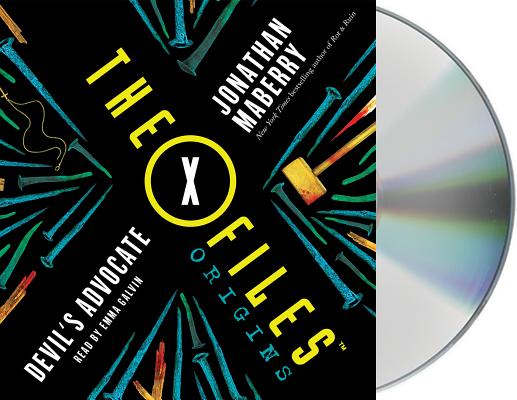 How did Dana Scully become a skeptic?

Listen to this dark thriller to find out why millions of people became obsessed with The X-Files.

In the spring of 1979, fifteen-year-old Dana Scully has bigger problems than being the new girl in school. Dana has always had dreams. Sometimes they’ve even come true. Until now, she tried to write this off as coincidence. But ever since her father’s military career moved the family across the country to Craiger, Maryland, the dreams have been more like visions. Vivid, disturbing, and haunted by a shadowy figure who may be an angel . . . or the devil.

When a classmate who recently died in a car accident appears before Dana, her wounds look anything but accidental. Compelled by a force she can’t name, Dana uncovers even more suspicious deaths—and must face the danger­ous knowledge that evil is real.

But when a betrayal of faith makes her question everything, she begins to put her faith in being a skeptic.