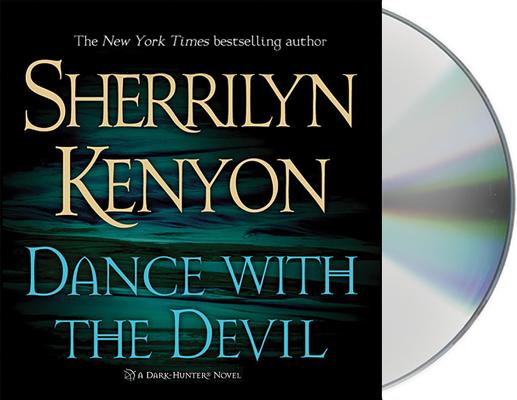 This is book number 3 in the Dark-Hunter Novels series.

Dark-Hunter: A soulless guardian who stands between mankind and those who would see mankind destroyed. Yeah, right. The only part of that Code of Honor I got was eternity and solitude.

Insanity: A condition many say I suffer from after being alone for so long. But I don't suffer from my insanity-I enjoy every minute of it.

Trust: I can't trust anyone...not even myself. The only thing I trust in is my ability to do the wrong thing in any situation and to hurt anyone who gets in my way.

Truth: I endured a lifetime as a Roman slave, and 900 years as an exiled Dark-Hunter. Now I'm tired of enduring. I want the truth about what happened the night I was exiled-I have nothing to lose and everything to gain.

Astrid (Greek, meaning star): An exceptional woman who can see straight to the truth. Brave and strong, she is a point of light in the darkness. She touches me and I tremble. She smiles and my cold heart shatters.

Zarek: They say even the most damned man can be forgiven. I never believed that until the night Astrid opened her door to me and made this feral beast want to be human again. Made me want to love and be loved. But how can an ex-slave whose soul is owned by a Greek goddess ever dream of touching, let alone holding, a fiery star?

“[A] publishing phenomenon…[Sherrilyn Kenyon is] the reigning queen of the wildly successful paranormal scene.” —Publisher's Weekly