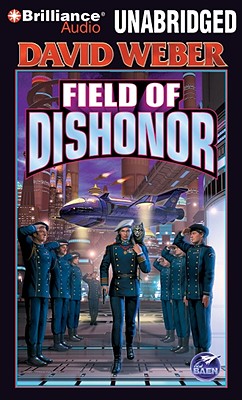 By David Weber, Allyson Johnson (Read by)
Unavailable to Order
Out of Print

This is book number 4 in the Honor Harrington (Audio) series.