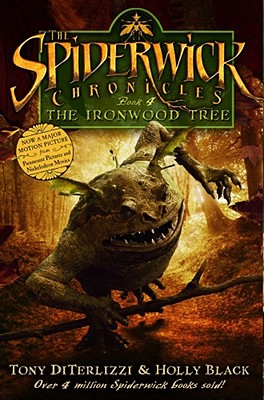 First a pack of vile, smelly goblins snatches Simon. Then a band of elves tries to entrap Jared. Maybe now that Arthur Spiderwick's Field Guide to the Fantastical World Around You has disappeared, the Grace kids will be left alone. Don't bet on it. At school, someone is running around pretending to be Jared, and it's not Simon. To make matters even worse, Mallory has disappeared. Clues point to the abandoned quarry just outside of town. The dwarves have a mine there and they've captured a proper tribute for a king who is part of a plan to rule the world -- they have found him a queen.