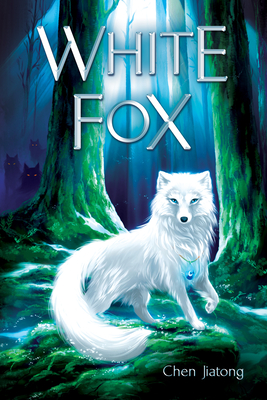 Chen Jiatong is one of China’s bestselling authors. He graduated from Beihang University with a Masters in Engineering. He was still at university when he began writing White Fox. The series now consists of six titles, and will be relaunched in China in 2019.