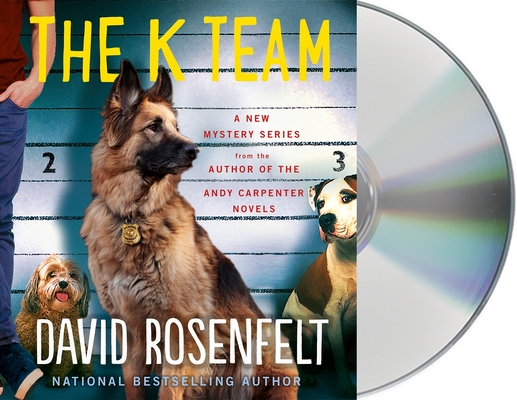 Corey Douglas and his K-9 partner, Simon Garfunkel, have recently retired from the police force. Not ready to give up the life yet, they come up with a proposal for fellow former cop, Laurie Carpenter, and her investigating partner, Marcus. Laurie and Marcus – who help out Laurie’s lawyer husband Andy on cases – have been chafing to jump back into investigating on their own, so they are in.