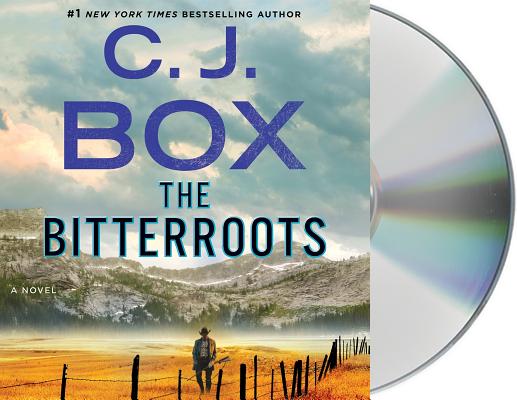 Former sheriff’s investigator Cassie Dewell is trying to start her life over as in private practice. She’s her own boss and answers to no one, and that’s just the way she likes it after the past few tumultuous years. All that certainty changes when an old friend calls in a favor: she wants Cassie to help exonerate a man accused of assaulting a young woman from an influential family.

Christina Delaine is a SOVAS Voice Arts Award and multiple AudioFile Earphones Award-winning narrator who has recorded over 100 audiobooks. She is also an Audie Award nominee. An accomplished stage and voice actor, Delaine has appeared on stages across the country and has voiced scores of commercials and video games.