The Name of All Things (A Chorus of Dragons #2) (Paperback) 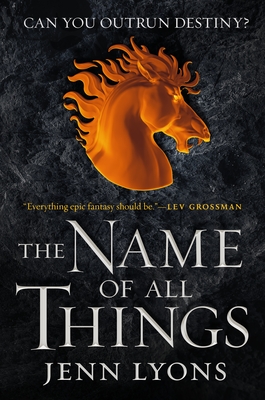