Sword and Scion 01: Into the Dark Mountains (Paperback) 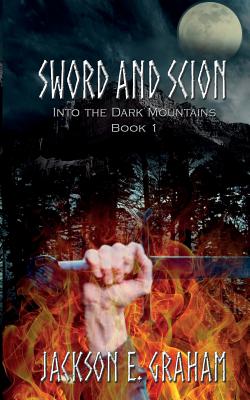 How lost one feels when his own character remains a mystery to him.

"The hatred he bore in his soul set everything before its scrutiny, causing him to see only through the eyes of his anger."

For years, Eyo's has been lied to - told his father was a mere scribe. When a mysterious journal challenges the past he thought to be true, his future comes into question. Vowing to follow in the footsteps of his heroic father, Eyo's begins training - but finds himself the only survivor of a surprise attack.

Consumed by his oath to avenge, he heedlessly sets off on a quest to discover the identity of an ancient menace in the depths of darkness. As Eyo's flounders for his purpose, and falls further into the pit of hatred, he begins to discover his identity in unforseen places.

Will Eyo's continue to lose his bearings, or emerge the victor?