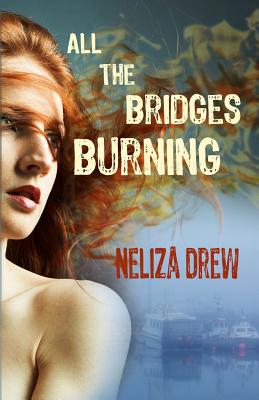 Davis Groves grew up in a volatile environment. With a dead father and an addict mother, Davis learned early to do whatever it took to survive: fight, lie, steal...even sell her body for money to get by. Above all, she knew it was her job to protect her sisters--always.

Now, she's settled into a somewhat normal life away from her family, complete with a respectable job, apartment and boyfriend. Her demons have been put to rest, mostly, her old obligations abandoned.

So when her mother calls for help, Davis is all too willing to ignore her...until she says Davis's little sister has been arrested for murder. There's no question Davis will go back, that she'll try to save her sister any way she can. It's what she was trained to do.

As she investigates, the events surrounding her sister's arrest begin to unravel, the past Davis thought she'd buried and her sister's present collide, and Davis is forced to question if she can ever forgive herself for leaving her sister behind.

She may not live long enough to try.