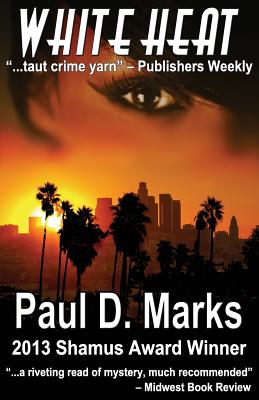 He had to make things right... He had to find the killer. P.I. Duke Rogers finds himself in an explosive situation in this racially charged thriller that could be torn from today's headlines. His case might have to wait... The immediate problem: getting out of South Central Los Angeles in one piece during the 1992 "Rodney King" riots, and that's just the start of his day. Duke considers himself a screwup in more ways than one. He screwed up his life and now he's screwed up a case, real bad. For a quick $250 bucks he finds an old "friend" for a client. The client's "friend," an up and coming African-American actress, Teddie Matson, ends up murdered. And Duke knows his client did it. Wracked by guilt for his inadvertent involvement, he knows he has to do something to clean up the mess and make amends. His mission begins with Teddie's family in South Central L.A. - and while there the "Rodney King" riots ignite. Duke does whatever he has to do to survive this nightmare and get out alive so he can continue his pursuit of the killer. But what Duke never counted on was falling for Teddie's sister, Rita. While Duke hunts down the killer he must also deal with the racism of his partner, Jack, and from Warren, the murder victim's brother, who is a mirror image of Jack in that department. He must also confront his own possible latent racism - even as his relationship with Rita intensifies. And he is burning on the inside, knowing that he is going to have to tell Rita the truth sooner or later. WHITE HEAT is an intense mystery-thriller.