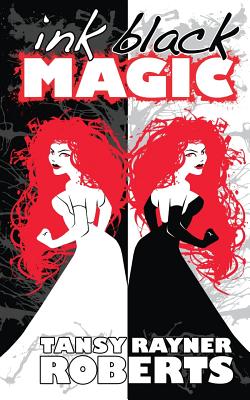 Because sometimes, it takes cleavage and big skirts to save the world from those crazy teenagers. Kassa Daggersharp has been a pirate, a witch, a menace to public safety, a villain, a hero and a legend. These days, she lectures first year students on the dangers of magic, at the Polyhedrotechnical in Cluft. Egg Friefriedsson is Kassa's teenage cousin, a lapsed Axgaard warrior who would rather stay in his room and draw comics all day than hang out with his friends. If only comics had been invented. Aragon Silversword is missing, presumed dead. All the adventures are over. It's time to get on with being a grownup. But when Egg's drawings come to life, including an evil dark city full of villains and monsters, everyone starts to lose their grip on reality. Even the flying sheep. Kassa and Egg are not sure who are the heroes and who are the villains anymore, but someone has to step up to save Mocklore, one last time. True love isn't all it's cracked up to be. Happy endings don't come cheap. All that magic is probably going to kill you. You really can have too much black velvet.