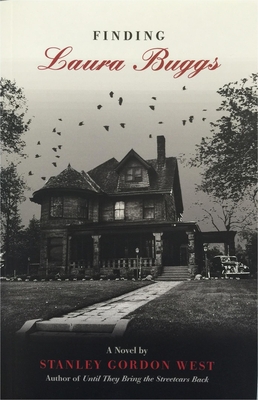 Bright and outgoing, having grown up through the Great Depression and the World War II year, she is suddenly give one perplexing clue to her past that sets her on an incredible and harrowing journey in search of her lost family. A pilgrimage that brings her face to face with nerve-shattering suspense, unbearable terror and the magnificent capacity of the human heart.

Surrounded by juicy and wacky characters, and without the knowledge of her adoptive parents, her devil-may-care friends or the boy she desperately loves, she summons the courage to doggedly follow where the faint trail leads.

When she stumbles upon the buried past and long-hidden treachery, she is confronted by and evil that knows her by name and drawn into a darkness she never knew existed. Tenaciously refusing to quit, she discovers a heart-breaking heroism and an extraordinary triumph that changes her life forever.