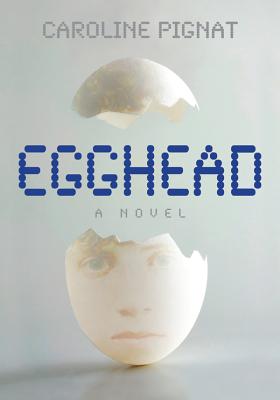 By Caroline Pignat
Unavailable to Order
Hard to Find

Will Reid is a gawky kid who wears fake turtlenecks, is obsessed by his ant farm project, and is lousy at gym. In other words, he's the perfect target for Shane, the Grade 9 bully.

Katie has been Will's friend in elementary school, but defending him in the high school environment comes at an unforeseen cost - she dreads the rumours that link them in a boyfriend/girlfriend way she's never considered.

Devan has been part of Shane's bullyboy team until now, when he comes to realize that it's not so smart to mindlessly back up each nasty attack of Shane's.

Together the three young teens are struggling to find their way out of one of the classic dilemmas of life: how not to be a bystander to bullying, how to stand up for your friends, and how to deal with consuming rage.

Young readers will find lots to think about as they turn the pages of this crisp and compelling story by newcomer Caroline Pignat. Each character takes a turn at telling the story - through the spare blank verse of Will, wrapped up in the world of his single-parent father and his own eccentric preoccupations; through the clear-eyed accounts of Katie, wrestling with her own private demons; and in the sensitive narrative of the slowly awakening Devan, who comes to notice Katie as a spunky, attractive individual whom he'd like to know better but fears thinks he's a goof.

Note that Kids Help Phone's has included Egghead on their site as a book to help kids in their Get Information section under Bullying for Ages 13 and Up.

Caroline Pignat graduated from the University of Ottawa with a Bachelor of Education and a Bachelor of Arts in English and Religious Studies. After working with children and youth for over fifteen years in roles such as teacher, seminar facilitator, mentor and coach, she began her writing career.