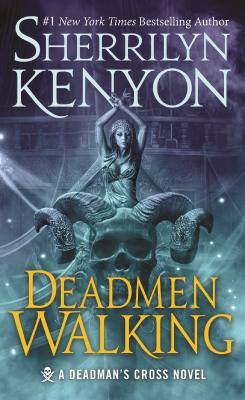 By Sherrilyn Kenyon
$8.99
On Our Shelves Now