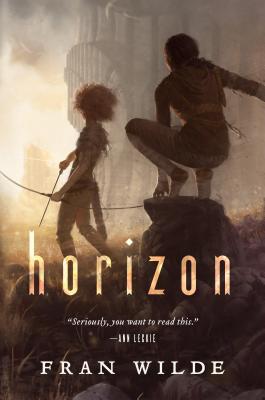 This is book number 3 in the Bone Universe series.

A City of living bone towers crumbles to the ground and danger abounds. Kirit Densira has lost everything she loved the most—her mother, her home, and the skies above. Nat Brokenwings—once Kirit's brother long before the rebellion tore them apart—is still trying to save his family in the face of catastrophe. They will need to band together once more to ensure not just their own survival, but that of their entire community.

"One of the most fun, imaginative fantasy novels...I'm already anxiously awaiting her next book." —Book Riot on Updraft

"That rare bird, the follow-up to a highly praised first novel that doesn't just equal its predecessor's accomplishments, but exceeds them." —Locus on Cloudbound

“Fran Wilde’s name ought to be mentioned with China Mieville’s … She writes with an intelligence and imagination that are breathtaking.”—Kat Howard