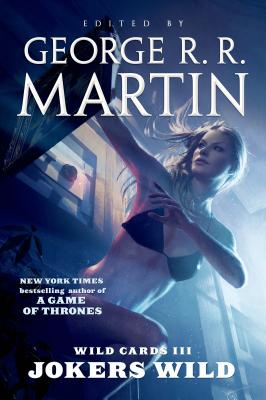 This is book number 3 in the Wild Cards series.

September 15th is Wild Card Day, which commemorates the date the Wild card virus was released, spreading a wave of mutations around the globe. And 1986—the fortieth anniversary—promises to be the biggest Wild Card Day ever. But in New York City, not everyone is celebrating.

The Astronomer, a twisted, powerful genius, has been planning how own special festivities for Wild Card Day, It will be a day of revenge against those who have opposed his evil plans—and aces and jokers alike must soon fight for their lives.