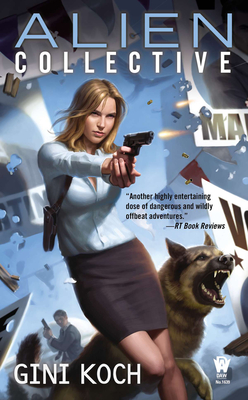 This is book number 9 in the Alien Novels series.

Despite not having run for office, nor wanting to remain in office, Representative Jeff Martini is being wooed as the vice presidential running mate for a charismatic senator who seems likely to win the campaign. While the Diplomatic Corps has to deal with the pressures of a political campaign sure to uncover secrets they don’t want shared with the world, Ambassador Kitty Katt-Martini has other worries—handling the reemergence of her most potent nemesis, thought dead and buried.