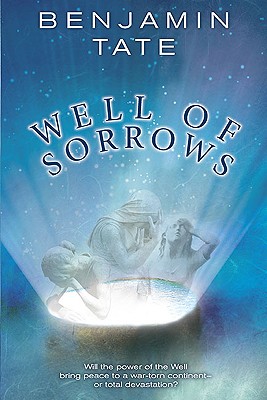 An epic tale of a continent on the brink of war, and a deadly magic that waits to be unleashed on an unsuspecting world.

Colin Harten and his parents had fled across the ocean to escape the Family wars in Andover. But trouble followed them and their fellow refugees to this new land, forcing them to abandon the settled areas and head into unexplored territory-the sacred grounds of a race of underground dwellers and warriors. It was here that they would meet their doom. Driven to the borders of a dark forest, they were attacked by mysterious Shadow creatures who fed on life force. Only Colin survived to find his way to the Well of Sorrows-and to a destiny that might prove the last hope for peace in this troubled land.