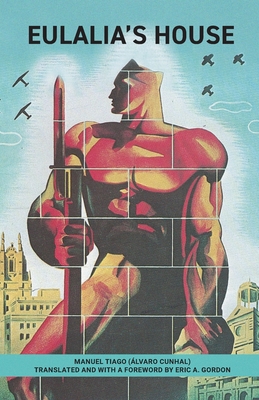 The Spanish Civil War (1936-1939) represented the defining social issue of its time. With fascist r gimes already established in Germany, Italy and Portugal, alongside militarist authoritarian states such as Japan, many millions around the world perceived the fascist danger in Spain and responded to the call. They knew that a fascist Spain, supported by the other fascist nations, would pose a threat to Western democracy in the rest of Europe. Such an axis of forces could only be a threat as well to the young socialist Soviet Union. A fascist victory in Spain would embolden the world's anti-democratic reactionary entente among Junkers, capitalists, colonial imperialists, feudal latifundists and the Church.

Once the war broke out, volunteers streamed in from many lands, representing various political tendencies-Communist, Trotskyist, Socialist, anarchist, syndicalist, Republican- reflecting the different strands of domestic politics within Spain itself. From the United States at least a couple of thousand passionate young men and women joined with those from other lands in the reverently remembered International Brigade. The American contingent was called the Abraham Lincoln Battalion. To this day the Abraham Lincoln Brigade Archives (ALBA) continues to educate the world about these heroes, the last of them deceased now, who risked and gave their lives in the defense of democracy. Their well-researched periodical The Volunteer is replete with their stories.

In all of the artistic and historical output concerning the Spanish Civil War, mention is scarcely found of the response to it from neighboring Portugal. This is strange since Portugal had already been suffering under Ant nio Salazar's fascist regime for almost a decade and was all too familiar with what lay ahead for the Spanish people-and the world-should the forces of General simo Francisco Franco win. It's our hope that the release of this novel in English will help to fill some of that gap.